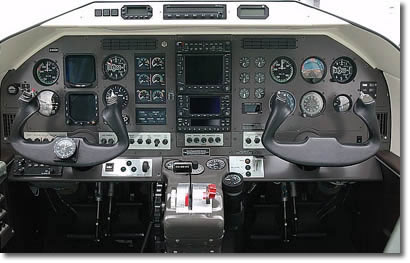 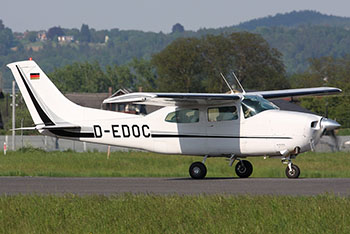 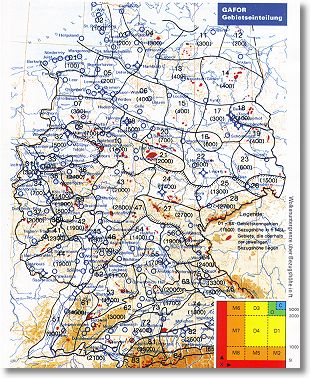 For the first step on the way to professional aerial photography, the FALCON CREST AIR uses one of a total of three special photo aircraft, each with 3 pilot crews.(see flight photographic technology)

The aircraft depart from the respective "home airport" or are stationed near the planned operational areas (depending on the weather).

The operational coordinates are taken over by the office of our Flight Operations Manager.

The aircraft is equipped with various professional precision optics, depending on the requirements of the parcels to be approached, areas or objects.

By submitting the marked corridor or city maps of the adjacent land, these data are transferred to the pilot during the flight and then entered into the onboard computer.

Various digital cameras are used for the different applications and requirements for the creation of aerial photographs, aerial video at day and night.

The finished product, such as aerial photo, video film, soundtrack + company logo, is sent to the customer. 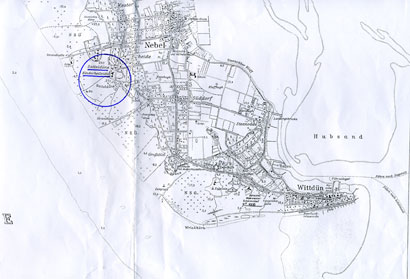 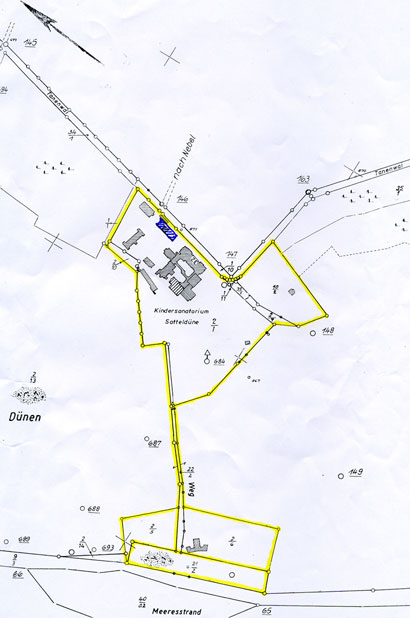 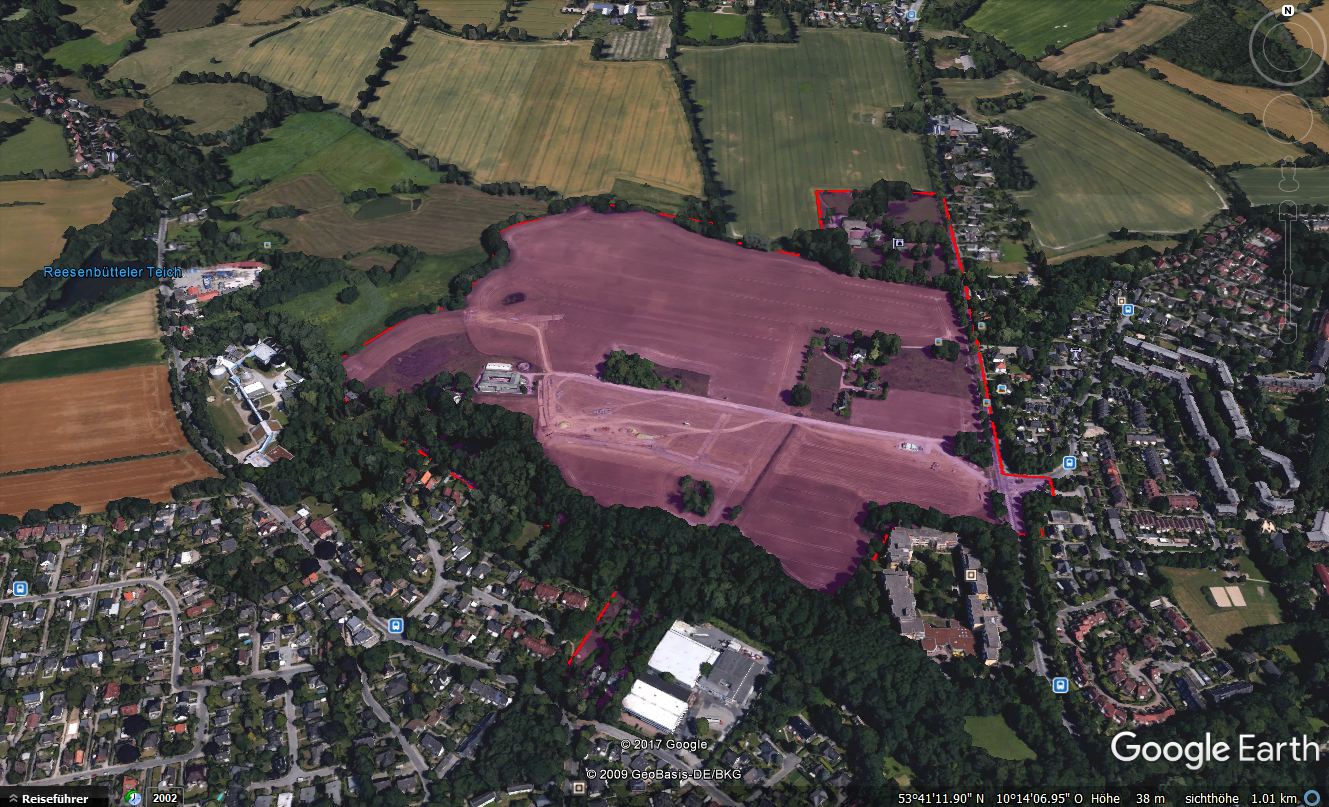 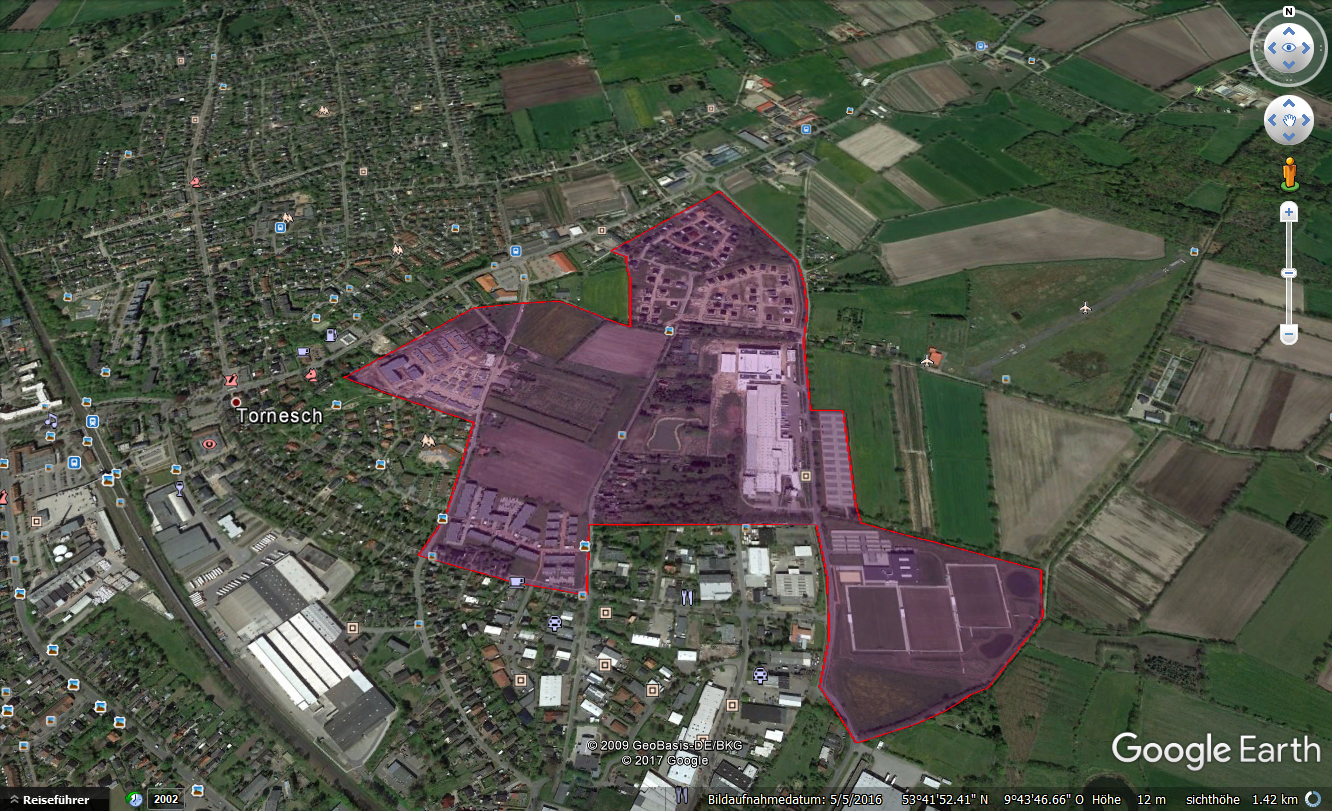 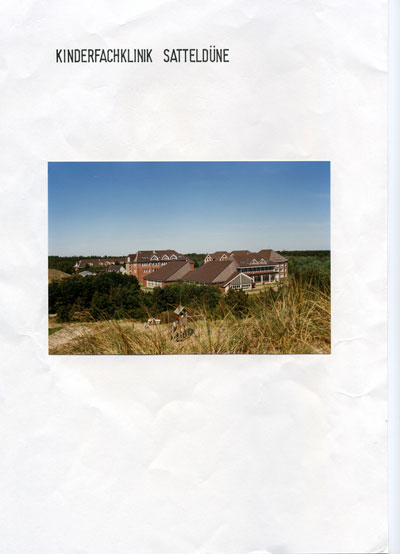 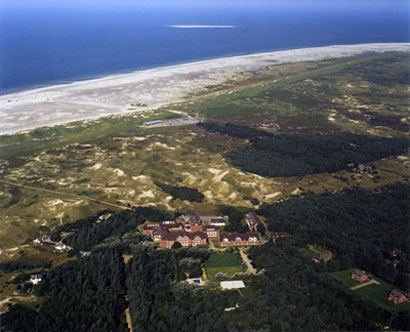 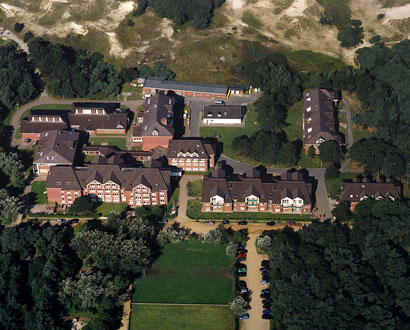 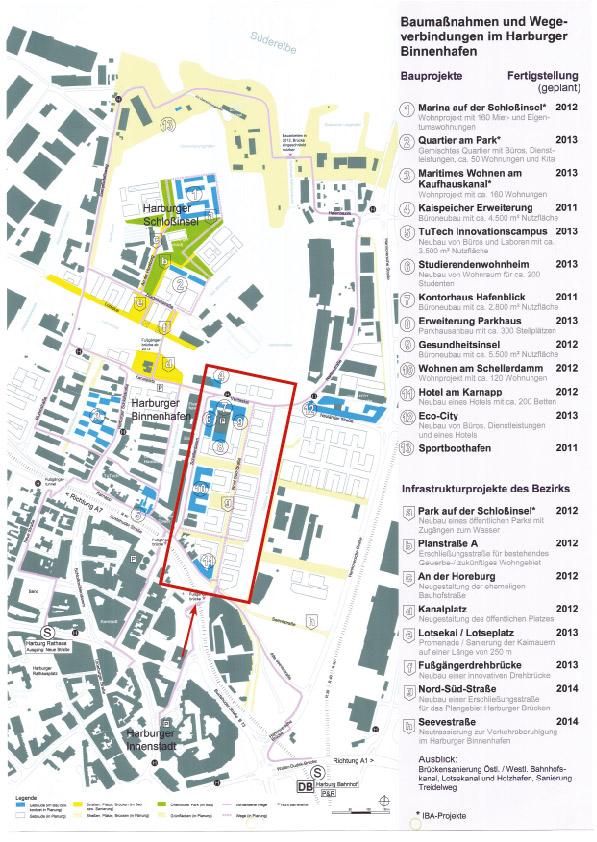 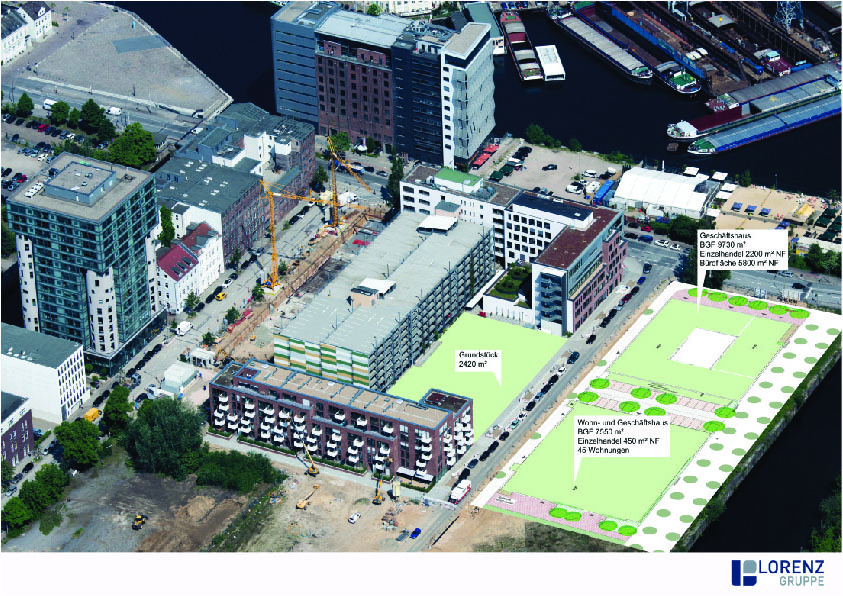 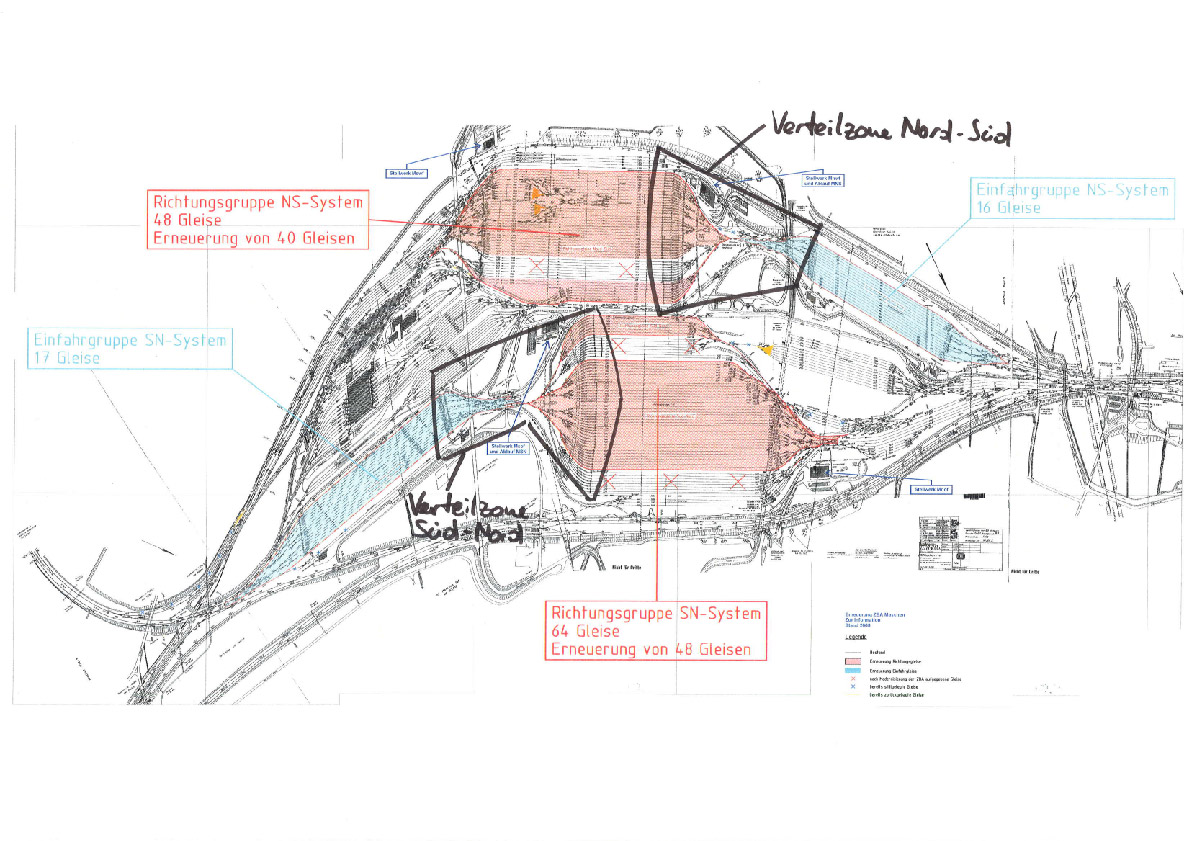 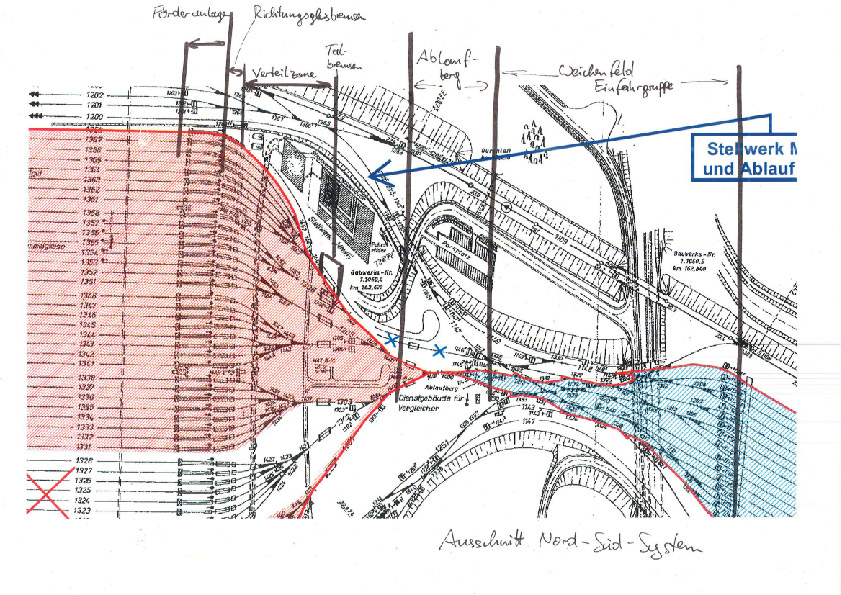